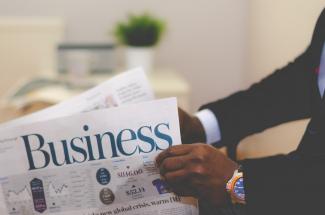 Stocks fell sharply in May, closing out their worst month since last December. Each of the benchmark indexes posted month-over-month losses exceeding 6.5%. While market performance has largely swung on trade rhetoric, it appears investors have reached their boiling point and are moving away from stocks and floating toward bonds, pushing yields on 10-year Treasuries down (-37 bps in May) as bond prices soared. Oil prices fell sharply on trade tensions and a slowing Chinese economy. For the month, small caps and tech stocks lost almost 8.0%, followed by the large caps of the Dow and the S&P 500. Year-to-date, only the Nasdaq remains more than 10% ahead of its 2018 closing value.

The trade negotiations between the United States and China continue to play a major role in the domestic economy overall, and the stock market specifically. Industrial production fell in April, while sales of existing homes continued to flounder. Both sectors look to rebound heading into the summer months.